Toon City is an Emmy Award winning animation studio, based in the Philippines. The company has produced the best in animated TV for clients including Walt Disney, Warner Bros, and Universal Pictures, employing over 450 talented creatives in its Metro Manila studio.

The Philippines creative sector is dynamic and ever evolving, and its large pool of talented creatives is what led Toon City to base its business here. Toon City has thrived in the Philippines and achieved yearly growth of 15% over the past few years. Its success has meant that the company now plans to expand its operations and offer outside of Metro Manila, by establishing Toon City Academy. 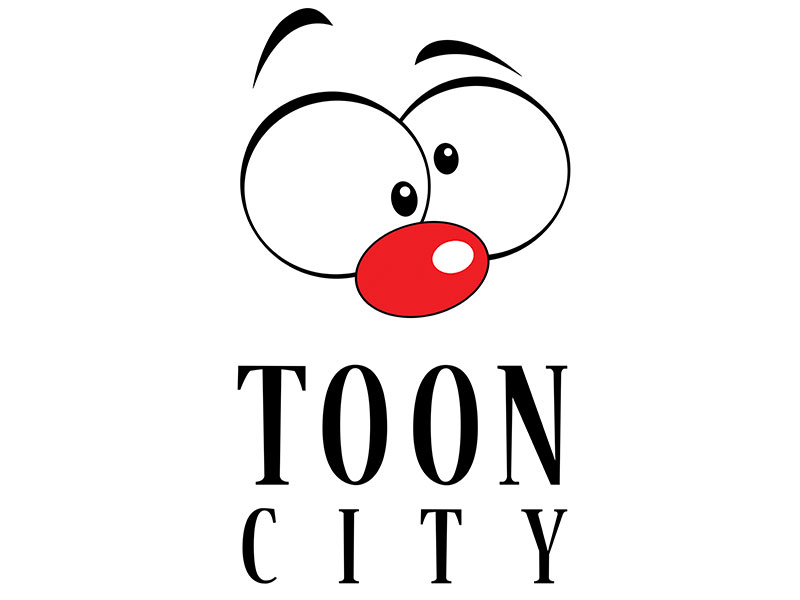 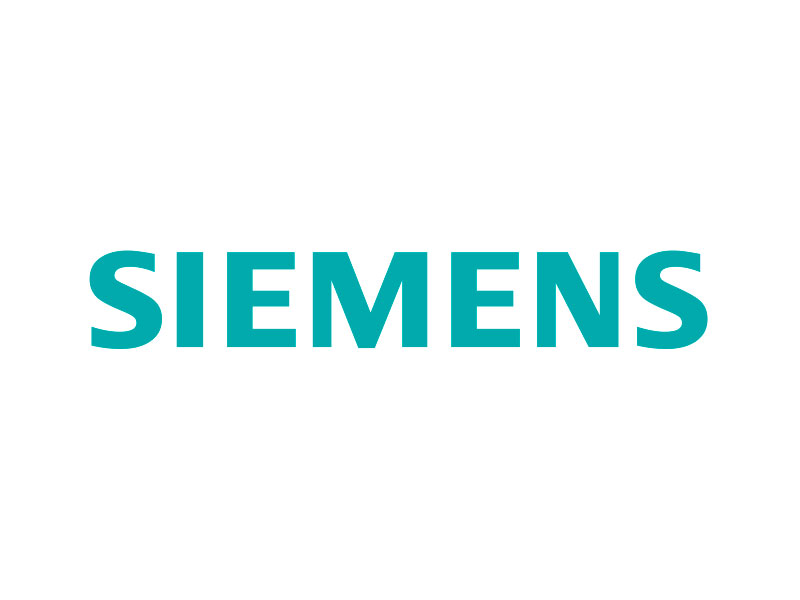 Siemens is a global company, focusing on electrification, automation and digitalization, with a presence in 190 countries around the world. It chose to invest in the Philippines due to its consistently growing economy, and the expansion across markets and infrastructure the country has seen in recent years.

Siemens has worked on projects throughout the Philippines, with plans to further expand its business in digitalization across different sectors, including energy, transport, cities, and healthcare.

The dedication that the government has shown to promote growth in the automotive market has resulted in Mitsubishi reporting a sustained growth for over 5 decades. Mitsubishi’s CEO encourages others in the industry to take advantage of the attractive business opportunities available in the Philippines. 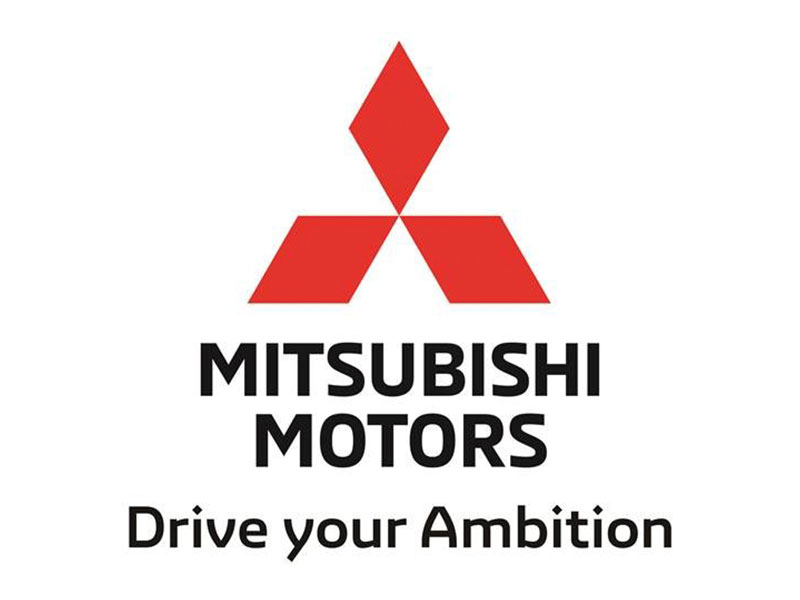 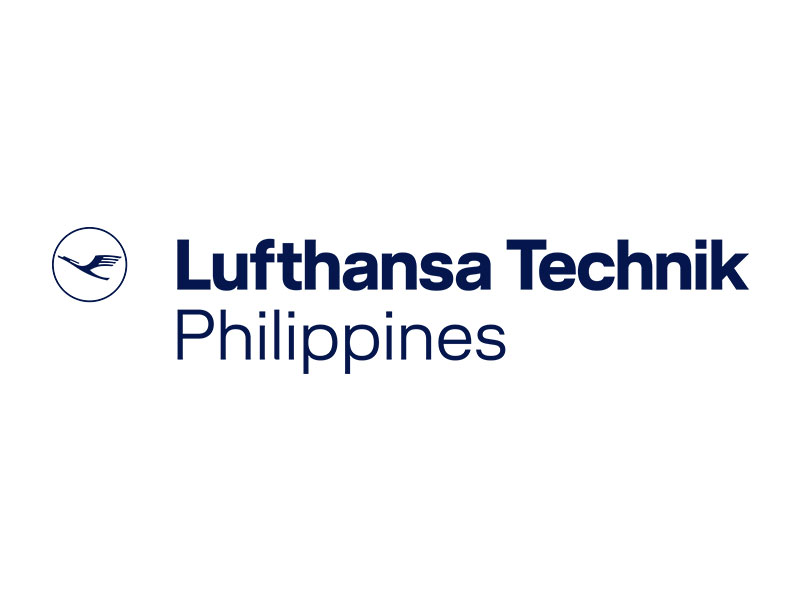 Lufthansa Technik is a world-leading provider of aircraft maintenance, repair, overhaul and modification services. The strategic location of the Philippines, coupled with a highly educated workforce with strong English proficiency, were key factors in Lufthansa Technik’s decision to invest here.

The company first established a base in the Philippines in 2000, and now employs 3,300 people, with a turnover of US$270 million. A range of attractive fiscal and non-fiscal incentives have enabled Lufthansa Technik to grow its business. It is now looking to expand by investing in a new hangar, which will increase its production capacity and bring 275 new jobs to the Philippines.

Founded in 2016 HYBrain is a dynamic software company based in the Philippines. They specialise in augmenting healthcare systems and creating unique and cutting edge methods of bridging the gap of service in healthcare.

Since establishing their base in the Philippines, HYBrain has seen year on year growth and credits the appealing business environment in the Philippines for providing them with multiple opportunities to expand. The diverse network of partners in the ITBPM sector has given HYBrain access to clients in various business sectors.

As the world’s tech sector continues to grow, companies such as HYBrain have found the Philippines to be an ideal investment location to ensure that they are at the forefront of this growth. 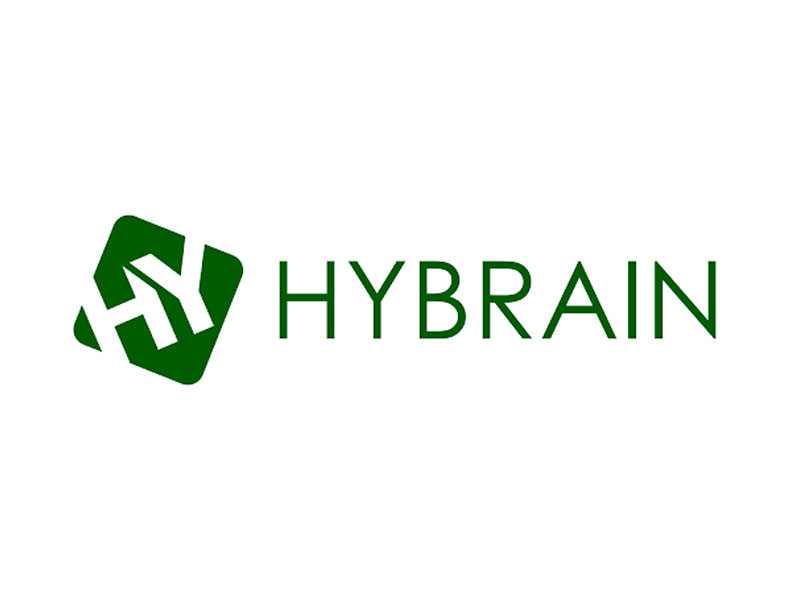 Request a free consultation with one of our investment specialists today.